Mike Florio is the creator and owner, in partnership with NBC Sports, of ProFootballTalk.com, one of the leading NFL news organizations in America. He hosts a daily show, PFT Live on NBCSN, which has a radio simulcast on SiriusXM. During the NFL season, he also appears weekly on the Sunday Night Football broadcast. With regular appearances on national and local sports radio programs around the country, and more than 1.6 million followers on Twitter, Florio is among the most prominent football commentators working. 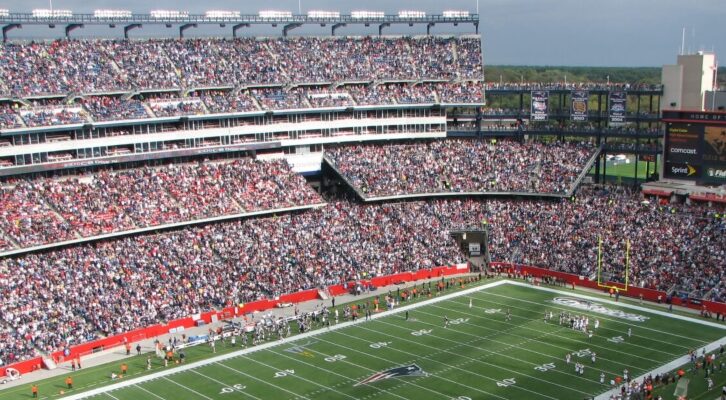 Mike Florio on the Dark Side of the Professional Football