Michael Smith is an award-winning investigative reporter at Bloomberg Businessweek. His long-form stories document financial crimes, the business of narcotics and human trafficking, and environmental and labor abuses in corporate supply chains. Smith’s dozens of national awards over his 30-year career, including the prestigious George Polk, Maria Moors Cabot, Robert F. Kennedy and Overseas Press Club prizes. Recently, he reported extensively on Covid outbreaks on cruise ships, and a series about chemicals used to make cocaine and heroin forced two U.S. companies to halt sales in South America. Smith is based in Miami. Cabin Fever is his first book.

Jonathan Franklin is a journalist and TV commentator based in South America for the past 24 years. Franklin’s book A Wild Idea (HarperOne, 2021) chronicles the rollicking life of The North Face founder Doug Tompkins who moved to a shack in Patagonia, gave away his riches and became one of the world’s greatest land conservation activists. Franklin writes about conservation, organized crime and survival at sea. His work is featured at www.JonathanFranklin.com. 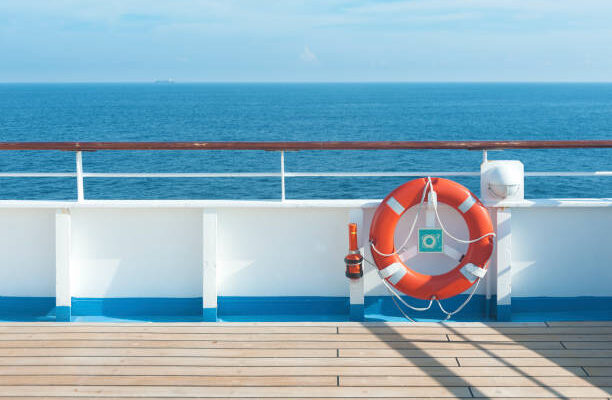 On the Zaandam, Where the Band Continued to Play