The author of seven novels and three collections of stories, Michael Parker has been awarded four career-achievement awards: the Hobson Award for Arts and Letters, the North Carolina Award for Literature, the R. Hunt Parker Award, and the 2020 Thomas Wolfe Prize. His short fiction and nonfiction have appeared in the Washington Post, the New York Times, Oxford American, Runner’s World, Men's Journal, and others. He is a three-time winner of the O. Henry Prize for his short fiction and his work has appeared in dozens of magazines and several anthologies. He taught for twenty-seven years in the MFA Writing Program at the University of North Carolina at Greensboro, and since 2009 he has been on the faculty of the Warren Wilson Program for Writers. He lives in Austin, Texas. 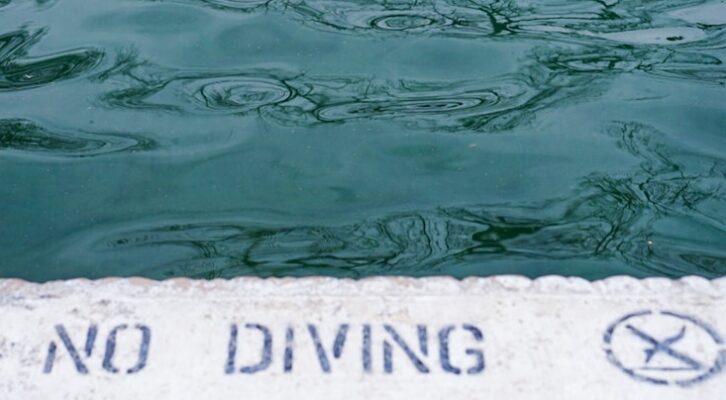 Michael Parker on Worshipping Water, in Life and Fiction 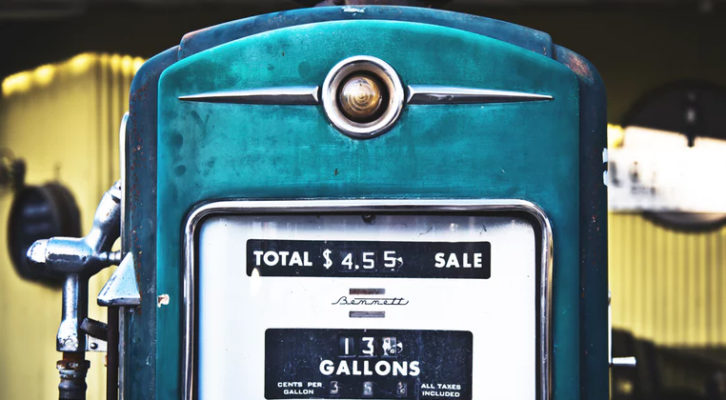