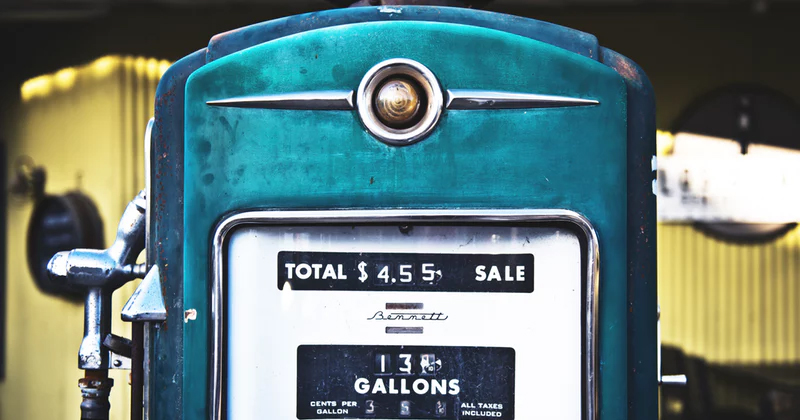 Every day but Sunday he dresses in the uniform of his former profession: khaki-colored work clothes, steel-toed brogans, a thin windbreaker zipped to the Adam’s apple if there is a shadowy sweetness in the morning breeze. He rises before dawn, lights the pilot of the kerosene stove, lets the dogs out, careful not to slap the screen door. He sits at the kitchen table drinking instant coffee, black, for an hour until his wife rises and fries breakfast wordlessly in her housecoat. Neither of his sons wanted to take over the farm and his daughter moved up to Raleigh to work in a bank and he doesn’t understand a good three-quarters of the things he hears people say. Commercials on television perplex him. There doesn’t seem to be any logic to them, they begin in the middle and it’s never quite clear to him what it is they’re even advertising. He stands in the backyard looking out over the fields he leases now to an outfit out of, by God, Delaware, working a pick between his teeth, dogs at his feet. Maybe I have outlived time. Soon there will be no such thing as dew, the thing he once had to rouse himself early from bed to beat. Get it done before the sun burns the dew off. They’ll do away with that, too. In the war he had been walking through a French forest pretending he was back home quail hunting in Beamon’s woods with his cousins when he took two bullets: one through the palm of his hand, another in the shoulder, shattering his clavicle. The Germans pinned them down at the edge of a field for sixteen hours. Mortar rounds exploded the trees above him, turning tree limbs into tiny, deadly slivers. It grew dark and so cold he bit a wadded-up sleeve to quiet the chatter of his teeth. He lay there hoping he would freeze to death before he bled out because he had heard a frozen man just fell finally asleep. But some old boy came along, picked him up and slung him over his shoulder like a sack of fertilizer, took him deeper into the woods. He laid him down and stripped off his clothes and bound his wounds with tourniquets and fetched from somewhere a medic who told him they couldn’t risk the light needed to clean his wounds but he had a choice between a shot of morphine and a shot of Scotch. He said he’d take the morphine and ten minutes later the same medic came back as if he’d not been there before and asked him the same question and he said he’d take the Scotch. By that time the old boy who’d hauled him back from where he lay dying had taken his own clothes off and zipped two bags together and, because of the heat coming off that boy’s body, here he was, pondering the disappearance of dew. He’d only been with his wife, one woman in seventy years, and all he had to compare the feel of her body to on a morning when the windows were frosty and the radiators clanked on was that boy, who was big but all muscle and hairy. It felt like a sin to still retain the memory of the roughness of the boy’s cheek when in the night it grazed the back of his neck but this wasn’t the worst thing, nor was getting shot at and lying alone in the cold and dark trying to choose which way to die. After he spent six weeks recuperating in England, they sent him to a psychiatrist and the psychiatrist asked him was he scared to return and he said hell yes I’m scared, wouldn’t you be? The psychiatrist shrugged and said to the sergeant who’d brought him over there, Nothing wrong with this one, send him back. Later, by the time he got back across the water to France, Hitler was dead. He figured the whole thing was over and he could go on home but they sent him to supervise the POWs whose job it was to clean up Dachau. He saw a lot of things during that detail he’d just as soon forget, worse things than when he was getting shot at, but it wasn’t what they hauled out of there that got to him. For weeks after they’d liberated the place, men and women were camped outside the gates. Roma, someone told him they were called when he asked what they were doing there still. Gypsies. They ain’t got no home. Here’s as good as anyplace to them. Every morning his captain would come along with an interpreter and tell these people they were free to leave, but the next morning there they’d be, sitting around a fire, dirty, skinny as saplings, eating the C rations they gave them.

When the sun has burned off the dew, he climbs into his pickup and motors, slow as a combine, the half mile down to the Stop ’n’ Go. He knows it is just spite that keeps him from climbing out of second gear, spite for the traffic bottling up behind, all in a hurry, eager to get to that someplace, he doesn’t know where or care, somebody told them they needed to be.

The author of seven novels and three collections of stories, Michael Parker has been awarded four career-achievement awards: the Hobson Award for Arts and Letters, the North Carolina Award for Literature, the R. Hunt Parker Award, and the 2020 Thomas Wolfe Prize. His short fiction and nonfiction have appeared in the Washington Post, the New York Times, Oxford American, Runner’s World, Men's Journal, and others. He is a three-time winner of the O. Henry Prize for his short fiction and his work has appeared in dozens of magazines and several anthologies. He taught for twenty-seven years in the MFA Writing Program at the University of North Carolina at Greensboro, and since 2009 he has been on the faculty of the Warren Wilson Program for Writers. He lives in Austin, Texas.
Share:

Why Were They Throwing Bricks? 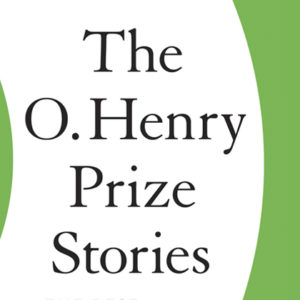