Michael Moorcock is one of the most important figures in British SF and Fantasy literature. The author of many literary novels and stories in practically every genre, his novels have won and been shortlisted for numerous awards including the Hugo, Nebula, World Fantasy, Whitbread and Guardian Fiction Prize. In 1999, he was given the World Fantasy Life Achievement Award; in 2001, he was inducted into the SF Hall of Fame; and in 2007, he was named a SFWA Grandmaster. His tenure as editor of New Worlds magazine in the 60s and 70s is seen as the high watermark of SF editorship in the UK, and was crucial in the development of the SF New Wave. Born in London, he now splits his time between homes in Texas and Paris. 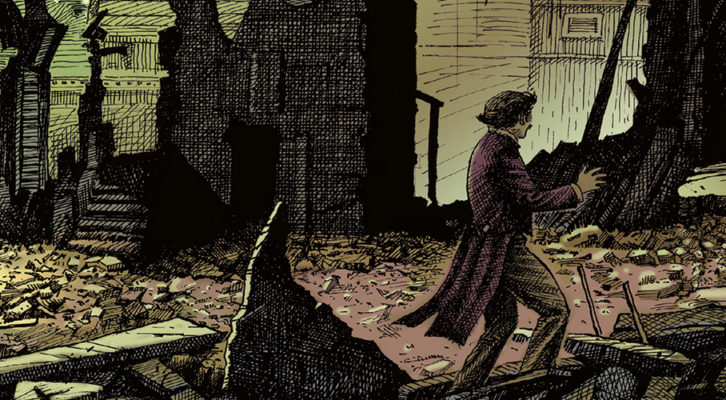 A Sci-Fi Master on the Cusp of Modernism 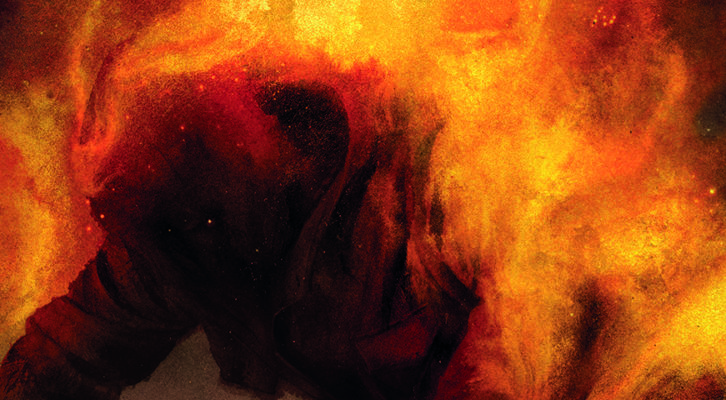