Michael Idov is an award-winning journalist, a screenwriter, and the author of Ground Up and Dressed Up for a Riot. From 2006 to 2012, he was a contributing editor at New York magazine and won three National Magazine Awards for his writing; he edited GQ Russia from 2012 to 2014. Born in 1976 in Riga, Latvia, Idov moved to the United States in 1992 and currently lives in Berlin. 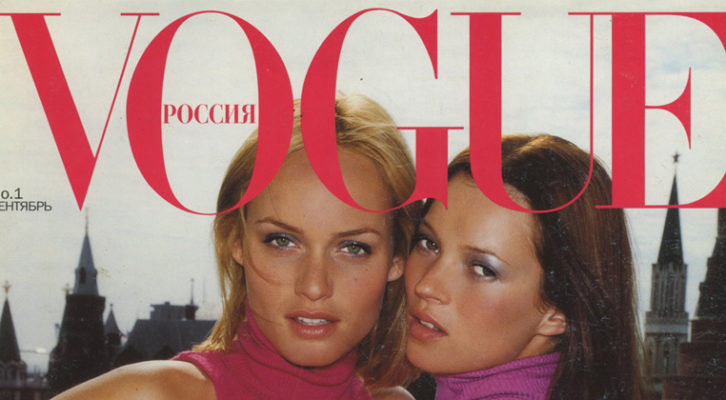 When Vogue Went to Russia

Glossy Magazines and the Search for a New Normal in the Former Soviet Union.