Mervyn Horder was born in 1910 in London and was the son of the first Baron Horder of Ashford, becoming the second Baron when his father died in 1955. Horder studied at Winchester College and then Trinity College, Cambridge, but also had a keen interest in music that led to him attending the Guildhall School of Music. However, despite his talent as a pianist, Horder followed a career path in publishing. He was chairman of Duckworth from 1948 to 1970, during which time the company published new titles, as well as selling their extensive backlist. He became known as the ‘gentleman publisher’ and was much loved in literary circles. He returned to music after leaving Duckworth’s and composed songs, carols and piano pieces. Horder died aged 86 in 1997. 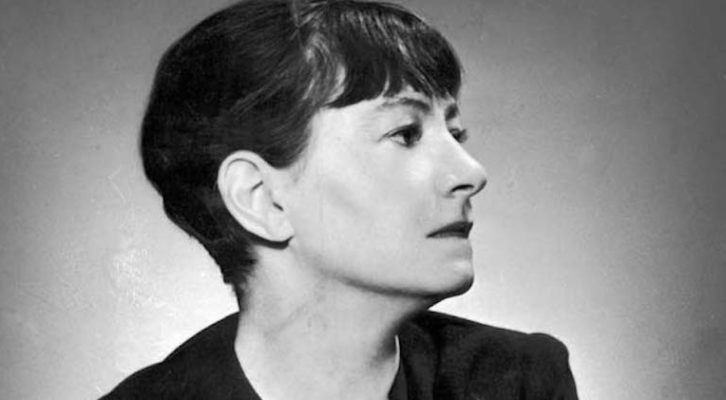 Life is Long, Wit is Brief