Merlin Sheldrake is a biologist and a writer. He received a Ph.D. in tropical ecology from the University of Cambridge for his work on underground fungal networks in tropical forests in Panama, where he was a predoctoral research fellow of the Smithsonian Tropical Research Institute. He is a musician and keen fermenter. Entangled Life is his first book.

Edward St. Aubyn was born in London. His acclaimed Patrick Melrose novels are Never Mind, Bad News, Some Hope, Mother's Milk (winner of the Prix Femina étranger and short-listed for the Man Booker Prize), and At Last. The series was made into a BAFTA Award–winning Sky Atlantic TV series starring Benedict Cumberbatch. St. Aubyn is also the author of A Clue to the Exit, On the Edge (short-listed for the Guardian Fiction Prize), Lost for Words (winner of the Bollinger Everyman Wodehouse Prize), and Dunbar, his reimagining of King Lear for the Hogarth Shakespeare project. 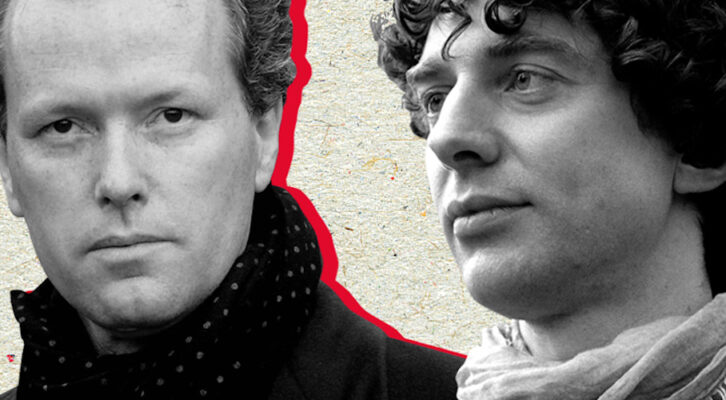