Melissa Broder always struggled with anxiety. In the fall of 2012, after a harrowing cycle of panic attacks and dread that wouldn't abate for months, she began @SoSadToday, an anonymous Twitter feed that allowed her to express her darkest feelings without fear of discovery, and she quickly gained over 300,000 dedicated followers. When Broder revealed her identity to Rolling Stone in 2015, the news was immediately picked up by media outlets far and wide. For years, people had wondered who was behind the popular Twitter feed, and though she feared that her identity would spoil what had become a safe space for so many (including herself), the reception was incredibly warm. With SO SAD TODAY, the critically-acclaimed poet’s debut book of personal essays, Melissa Broder delves deeper into the themes she explores on Twitter—sex, death, low self-esteem, addiction, and the drama of waiting for the universe to text you back. 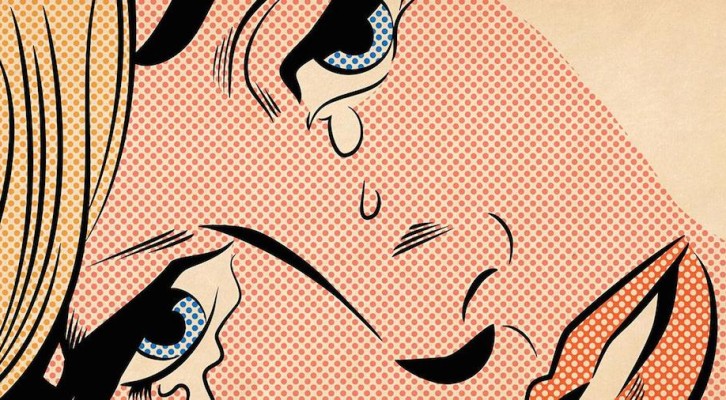 On Being in a Relationship with Illness