Meg Elison is a Bay Area author and essayist. Her debut novel, THE BOOK OF THE UNNAMED MIDWIFE won the 2014 Philip K. Dick Award and was listed as a Tiptree Committee Recommendation. Her second novel, THE BOOK OF ETTA, will be published in spring 2017 by 47North. Her work has appeared in The Establishment, Liquid Imagination, Compelling Science Fiction, Everyday Feminism, and many other places online and in print. She writes like she's running out of time and lives in Oakland. 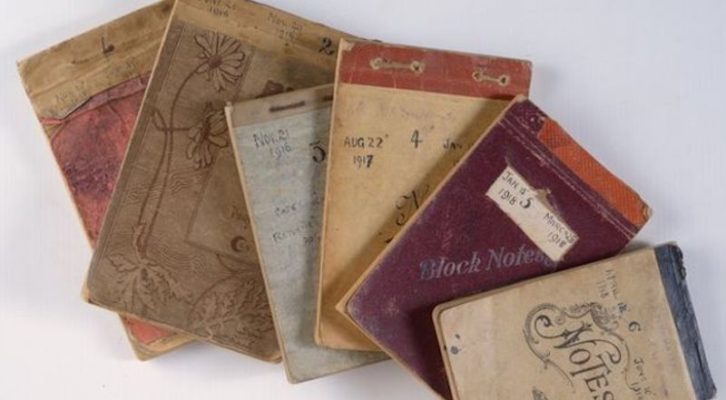 Meg Elison Stole Her First Diary and Never Looked Back