Matt Taibbi is an author and journalist who has contributed to dozens of publications. He began his career in the former Soviet Union, where he wrote in English and in Russian for more than ten years for papers like The Moscow Times, The eXile, Komsomolskaya Pravda, Trud, Stringer, and Kommersant. After returning to the United States in 2002, he wrote for outlets like The Nation, the New York Press, and Rolling Stone, specializing in campaign trail reporting and coverage of Wall Street. He earned the National Magazine Award for commentary in 2008 and the Izzy Award for outstanding independent journalism in 2020. Taibbi has authored ten books, four of which were New York Times bestsellers: Griftopia, The Divide, Insane Clown President, and The Great Derangement. He lives with his wife and three children in New Jersey. 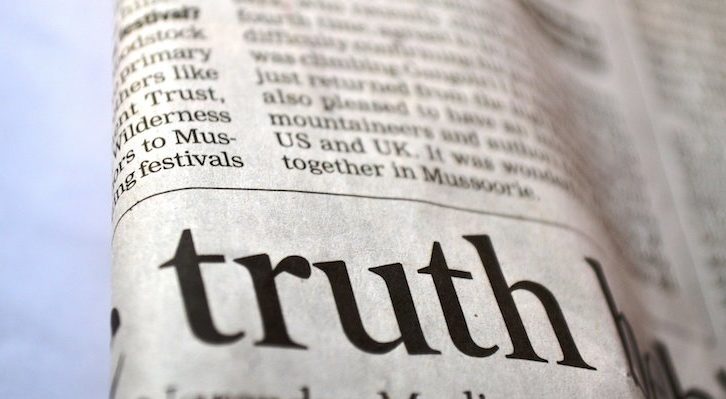 The Biggest News Stories Every Year (You’ve Never Heard Of)

On the Important Work of Project Censored