Matt Parker is the author of Things to Make and Do in the Fourth Dimension as well as a stand-up comedian and YouTuber with over 100 million views. He writes about math for The Guardian, hosts the Science Channel’s Outrageous Acts of Science, and appears regularly on various BBC shows including More or Less, The Infinite Monkey Cage, and QI. Matt performs his math stand-up routines in front of audiences of thousands and is the first person to use an overhead projector at the Hammersmith Apollo since Pink Floyd. Humble Pi: When Math Goes Wrong in the Real World, is out now from Riverhead. 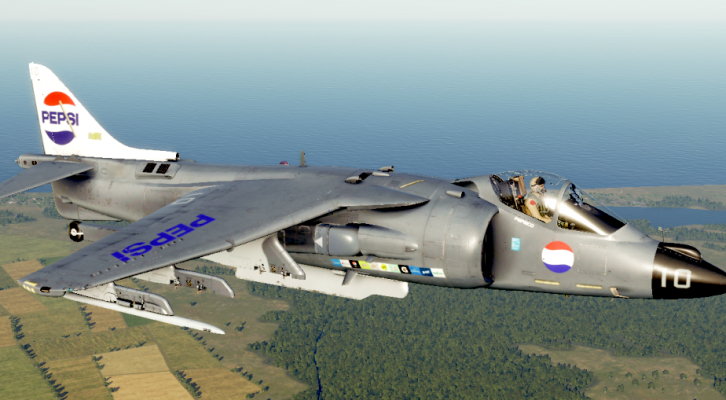