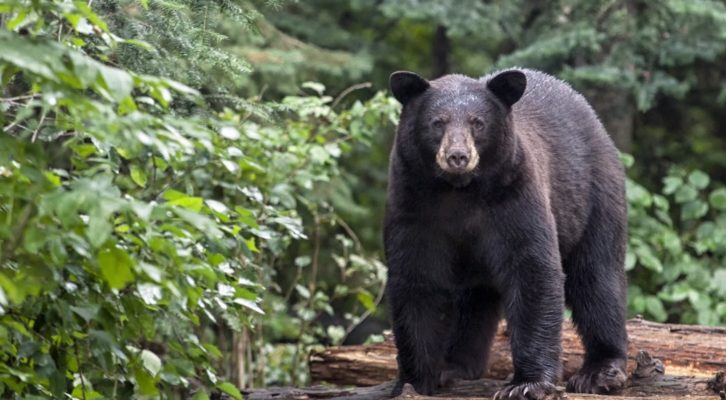 Live Free or Get Eaten By a Bear. Or Both.