Matthew Gabriele is a professor of medieval studies and chair of the department of religion and culture at Virginia Tech. He is the author of the book An Empire of Memory: The Legend of Charlemagne, the Franks, and Jerusalem before the First Crusade, many articles on medieval Europe and the memory of the Middle Ages, and has edited several academic volumes. His public writing has appeared in numerous newspapers and magazines, and interviews with him have aired locally, nationally, and internationally.

David Perry is a journalist, medieval historian, and senior academic advisor in the history department at the University of Minnesota. He was formerly a professor of history at Dominican University. Perry is the author of Sacred Plunder: Venice and the Aftermath of the Fourth Crusade, and his writing on history, disability, politics, parenting, and other topics has appeared in the New York Times, the Washington Post, the Nation, the Atlantic, and CNN.com, among others. 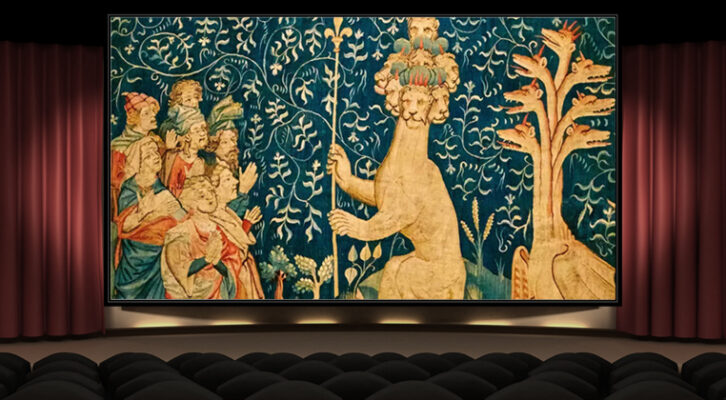