Matthew Neill Null is a recipient of the Mary McCarthy Prize and the Michener–Copernicus Society of America Award, and his fiction appears in American Short Fiction, Ecotone, the Oxford American, Ploughshares, The PEN /O. Henry Prize Stories, and The Best American Mystery Stories 2014. A native of West Virginia, he holds an MFA from the Iowa Writers’ Workshop and was a fellow at the Fine Arts Work Center in Provincetown, Massachusetts, where he is currently the writing coordinator. Honey from the Lion (Lookout, 2015) is his first novel. His story collection, Allegheny Front, is forthcoming from Sarabande in 2016. 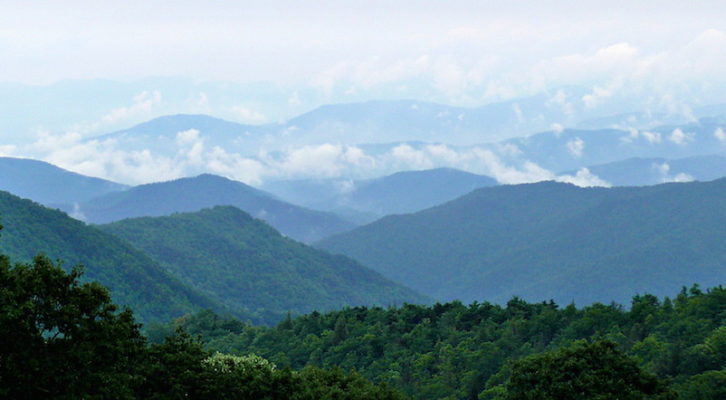 Why Rural Lives and Literature are in Crisis 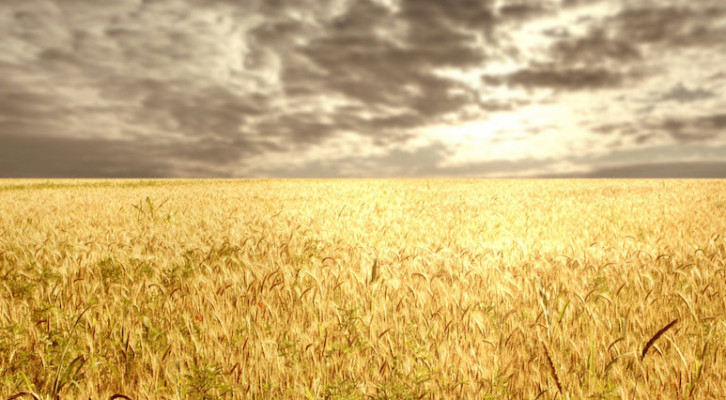 On Mark Costello, the Midwest and The Murphy Stories