Martín Espada has published more than twenty books as a poet, editor, essayist and translator. His new book of poems from Norton is called Floaters. Other books of poems include Vivas to Those Who Have Failed (2016), The Trouble Ball (2011), The Republic of Poetry (2006) and Alabanza (2003). He is the editor of What Saves Us: Poems of Empathy and Outrage in the Age of Trump (2019). He has received the Ruth Lilly Poetry Prize, the Shelley Memorial Award, the Robert Creeley Award, an Academy of American Poets Fellowship, the PEN/Revson Fellowship and a Guggenheim Fellowship. The Republic of Poetry was a finalist for the Pulitzer Prize. The title poem of his collection Alabanza, about 9/11, has been widely anthologized and performed. His book of essays and poems, Zapata’s Disciple (1998), was banned in Tucson as part of the Mexican-American Studies Program outlawed by the state of Arizona, and reissued by Northwestern. A former tenant lawyer in Greater Boston, Espada is a professor of English at the University of Massachusetts-Amherst. http://www.martinespada.net/ 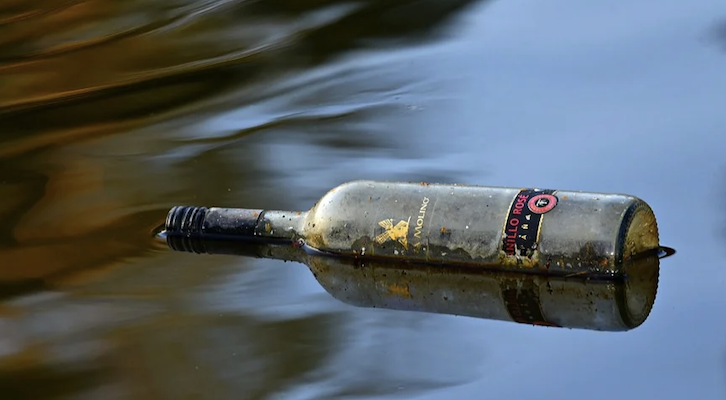 A Poem by Martín Espada 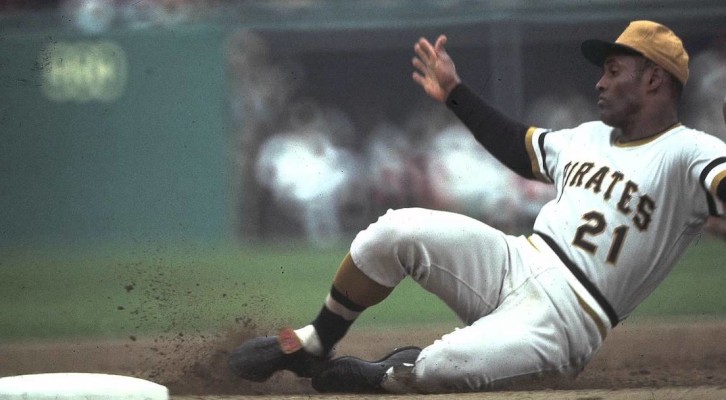 The Greatest Forgotten Home Run of All Time

Myth, Race, and the Legacy of Roberto Clemente