Jeff Frost’s work has been shown at the California Museum of Photography (UCArts), Museum of Art & History Lancaster (MOAH), Museum of Sonoma County, Palm Springs Art Museum, the Center for European Nuclear Research (CERN), Los Angeles International Airport (LAX), and many others. In 2020 his video art projects, California on Fire and GO HOME won numerous awards at international film festivals including the Clermont-Ferrand Intl Film Festival and ÉCU The European Independent Film Festival. He has been featured in numerous online publications and TV interviews such as PBS Newshour, TIME Magazine, Artnet, and American Photo. 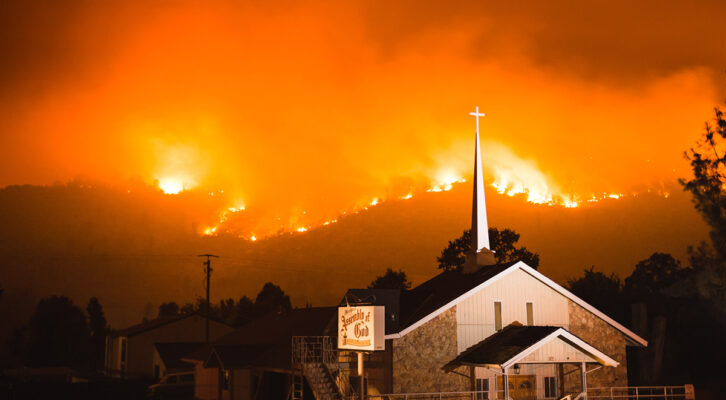 Jeff Frost and Lauren Markham, for The Longest Year: 2020+ Project