Marjorie Ingall, who goes by “Snarly” on SorryWatch.com, is the author of Mamaleh Knows Best: What Jewish Mothers Do to Raise Creative, Empathetic, Independent Children and The Field Guide to North American Males, and is the coauthor of Hungry, with plus-size model Crystal Renn. A former columnist for Tablet magazine and the Forward, she is a frequent contributor to The New York Times Book Review and has also written for New York magazine, Town & Country, Ms., Glamour, Self, Elle, and Sassy (yes, that one). She lives in New York City.

Susan McCarthy, who goes by “Sumac” on SorryWatch.com, is the coauthor (with Jeffrey Moussaieff Masson) of the international bestseller When Elephants Weep: The Emotional Lives of Animals, which has been translated into twenty-one languages. She’s also the author of Becoming a Tiger: How Baby Animals Learn to Live in the Wild. Publications she’s written for include Parade, The Guardian, WIRED, Smithsonian magazine, Outside, and Salon. Her work has been anthologized in The Best American Science Writing and in Mirth of a Nation: The Best Contemporary Humor. She lives in San Francisco. 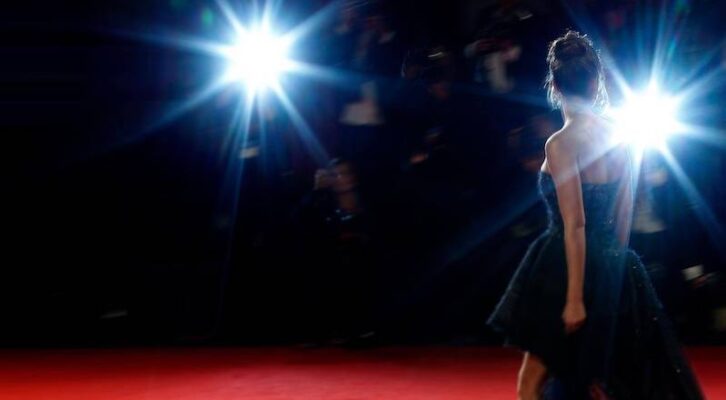 “What I Said on My Private Island Was Taken Out of Context!” On Celebrity Apologies