Marin Sardy’s essays and criticism have appeared in Tin House, Guernica, The Rumpus, Fourth Genre, The Missouri Review, ARTnews, and Art Ltd., as well as in two award-winning photography books, Landscape Dreams and Ghost Ranch and the Faraway Nearby. She has also been the arts editor-in-chief at Santa Fe’s Santa Fean magazine. A Pushcart Prize nominee, Sardy has twice had her work listed among the year’s notable essays in Best American Essays. She lives in Tucson, Arizona. www.marinsardy.com

Sarah Townsend is the author of Setting the Wire: A Memoir of Postpartum Psychosis (The Lettered Streets Press, 2019). She received her MFA in creative writing from Goddard College, and her MA in counseling psychology from Northwestern University. Setting the Wire has been featured on Beyond Well with Sheila Hamilton, The Ish with Cameron Dezen Hammon, UpFront with Cat Brooks of KPFA (NPR) in Berkeley, and in the Chicago Review of Books. Sarah writes, teaches, and practices psychotherapy in and around Seattle, WA. 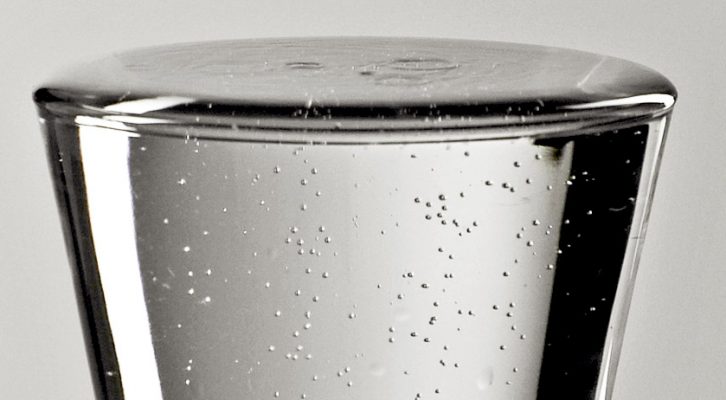 The Abnormalizing of the World: A Conversation On Mental Illness