Marian Schwartz has translated Russian classics such as Anna Karenina and Oblomov as well as contemporary fiction and nonfiction, including such authors as Mikhail Shishkin, Olga Slavnikova, and Leonid Yuzefovich. She is the recipient of numerous honors, including two NEA Translation Fellowships, the 2014 Read Russia Prize for Contemporary Literature, and the 2018 Linda Gaboriau Award for Translation awarded by the Banff Centre for Arts and Creativity, and is a past president of the American Literary Translators Association. Her latest published translations are Aleksandr Solzhenitsyn’s March 1917: The Red Wheel, Node III, Book 3 (University of Notre Dame Press) and Nina Berberova’s first novel, The Last and the First (Pushkin Press). 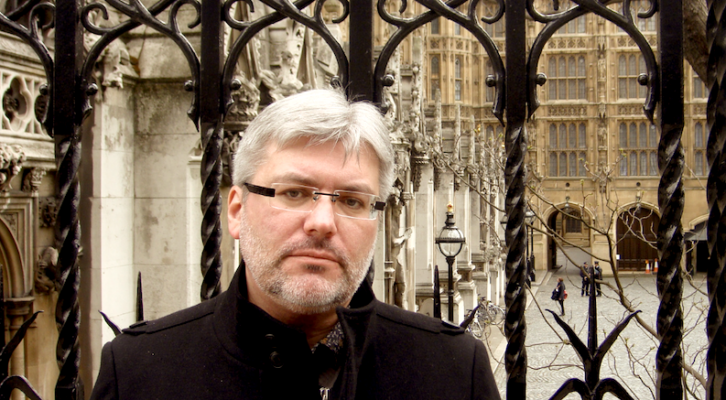