Margaret Atwood, whose work has been published in more than forty-five countries, is the author of more than fifty books of fiction, poetry, critical essays, and graphic novels. In addition to The Handmaid’s Tale, now an award-winning TV series, her novels include Cat’s Eye, short-listed for the 1989 Booker Prize; Alias Grace, which won the Giller Prize in Canada and the Premio Mondello in Italy; The Blind Assassin, winner of the 2000 Booker Prize; The MaddAddam Trilogy; The Heart Goes Last; and Hag-Seed. She is the recipient of numerous awards, including the Peace Prize of the German Book Trade, the Franz Kafka International Literary Prize, the PEN Center USA Lifetime Achievement Award, and the Los Angeles Times Innovator’s Award. In 2019 she was made a member of the Order of the Companions of Honour in Great Britain for services to literature and her novel The Testaments won the Booker Prize and was longlisted for The Giller Prize. She lives in Toronto. 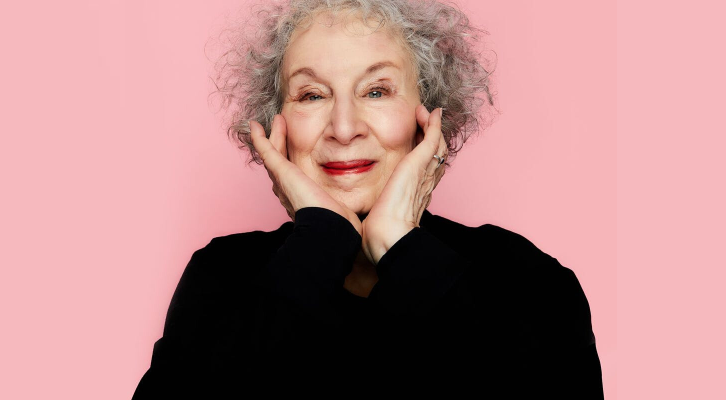 “Failed again to find recipe box. Used this as an excuse for not working on overdue bird piece.” 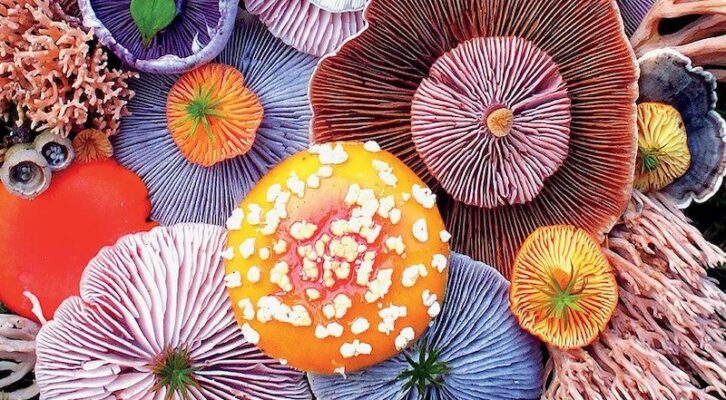 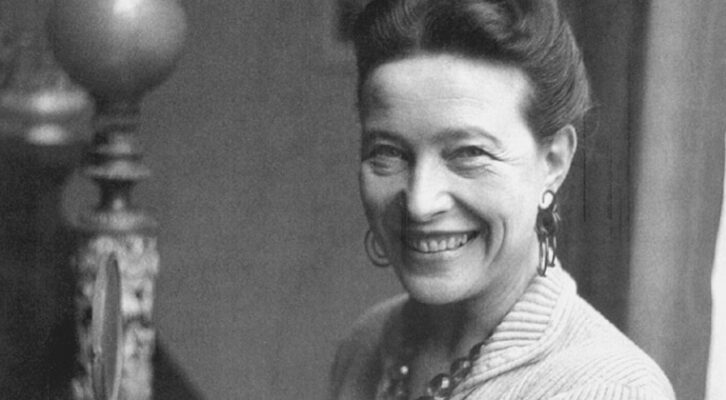 Read It and Weep: Margaret Atwood on the Intimidating, Haunting Intellect of Simone de Beauvoir

On the French Existentialist's Never-Before-Published Novel 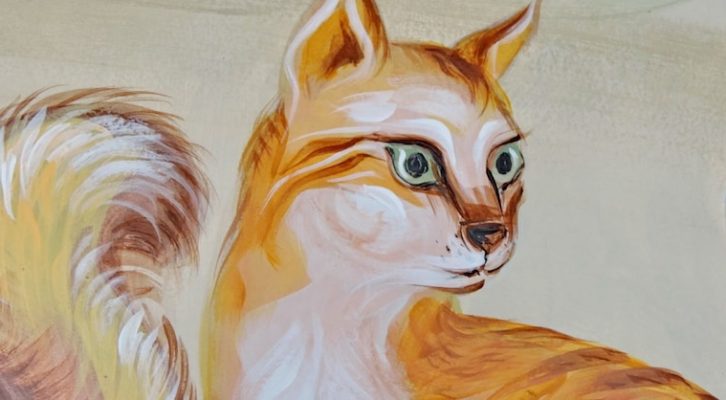 From Her New Collection, Dearly 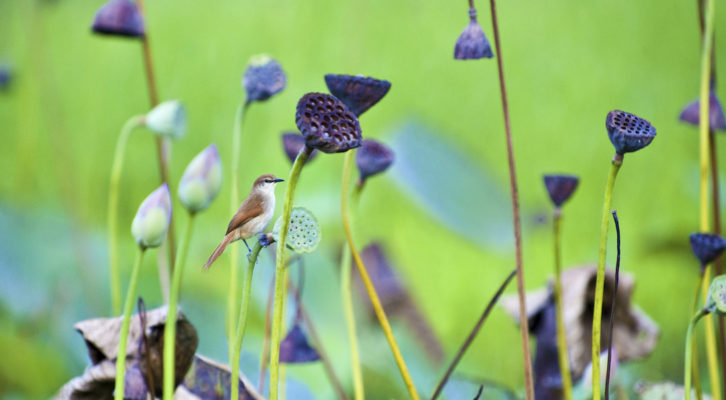 With Photographs by Owen Deutsch from Bringing Back the Birds 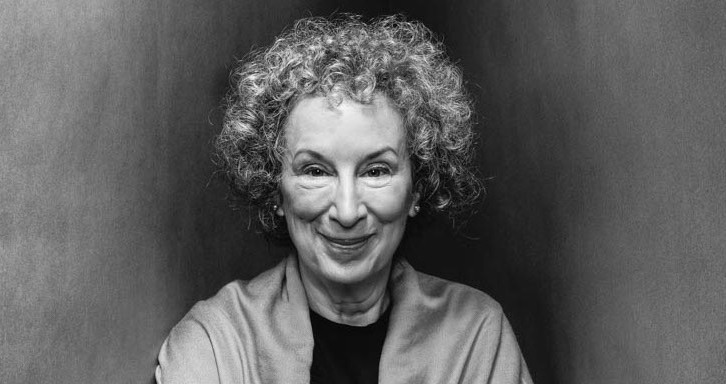 On the Murder of Journalists and Stifling of Speech 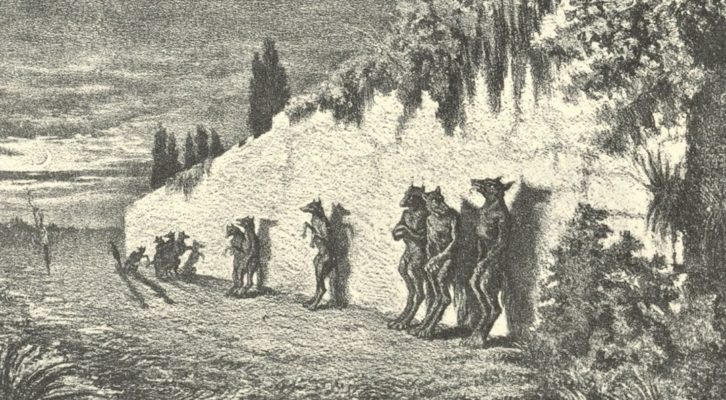 ‘Update on Werewolves’ A New Poem by Margaret Atwood

"It was only flirting, / plus a canid sense of fun" 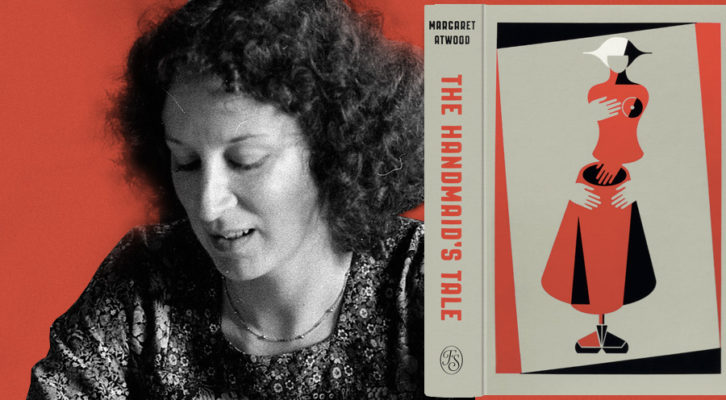 The Origin Story of an Iconic Novel 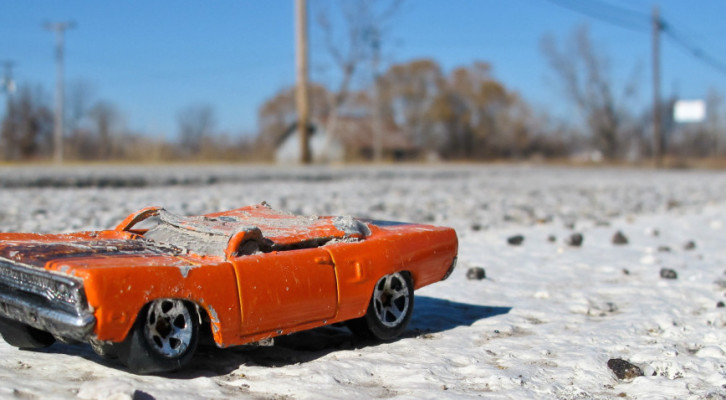 The Heart Goes Last Gets the Genius Treatment