Marcus Burke grew up in Milton, Massachusetts. Burke graduated from Susquehanna University where he played four years of Varsity basketball. Burke went on to receive his MFA at the Iowa Writer’s Workshop where he was awarded a Maytag Fellowship, an Iowa Arts Fellowship, and upon graduation, a competitive grant in honor of James Alan McPherson from the University of Iowa MacArthur Foundation Fund. Burke’s debut novel, TEAM SEVEN, was published in 2014 by Doubleday Books. TEAM SEVEN received a starred review from Kirkus Reviews, was long-listed for the 2015 PEN Open Book Award, and was one of the “10 Titles to Pick Up Now,” in O, The Oprah Magazine. Burke was the inaugural Creative Writing Fellow at Susquehanna University, 2016-2017, and is full-time faculty at Southern New Hampshire University's Mountainview MFA program. He is currently at work on his next novel. 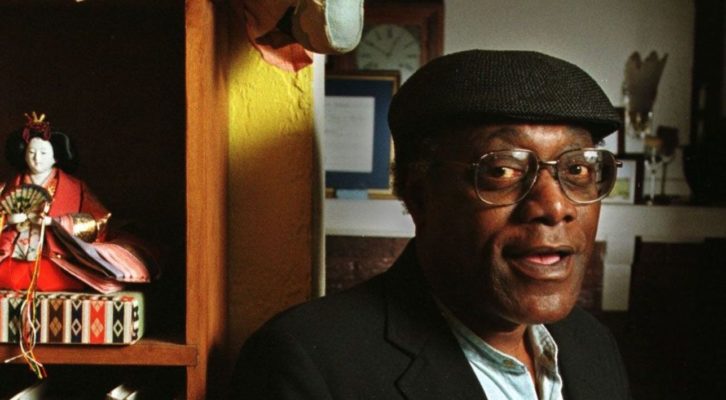