Major Jackson is the author of five volumes of poetry, including The Absurd Man, Roll Deep, and Leaving Saturn, which won the Cave Canem Poetry Prize for a first book of poems. He has edited Best American Poetry 2019 and is a recipient of fellowships from the Guggenheim Foundation, the National Endowment for the Arts, and the Fine Arts Work Center in Provincetown. He has been awarded a Pushcart Prize and a Whiting Writers’ Award, and his work has appeared in American Poetry Review, The New Yorker, and the Paris Review, among other publications. The poetry editor of the Harvard Review, Jackson lives in South Burlington, Vermont, where he is a University Distinguished Professor at the University of Vermont. 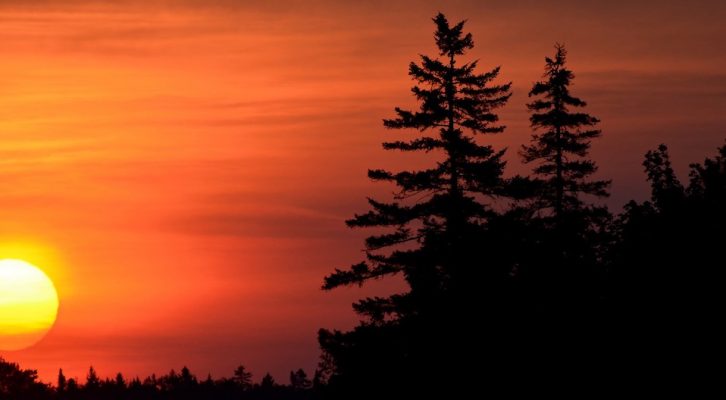 Major Jackson on Defending That "Part of Black Life You Don't Actually See." 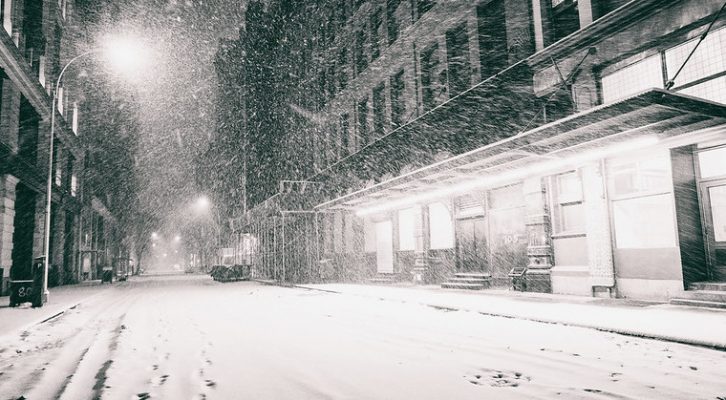