Maël Renouard is a novelist, essayist, and translator. He has taught philosophy at the Sorbonne and the École Normale Supérieure on the rue d'Ulm, of which he is a graduate. His novella La Réforme de l'opéra de Pékin (The Reform of the Peking Opera) received the Prix Décembre in 2013, and his novel L'Historiographe du royaume (The Historiographer of the Kingdom) was named a finalist for the 2020 Prix Goncourt. 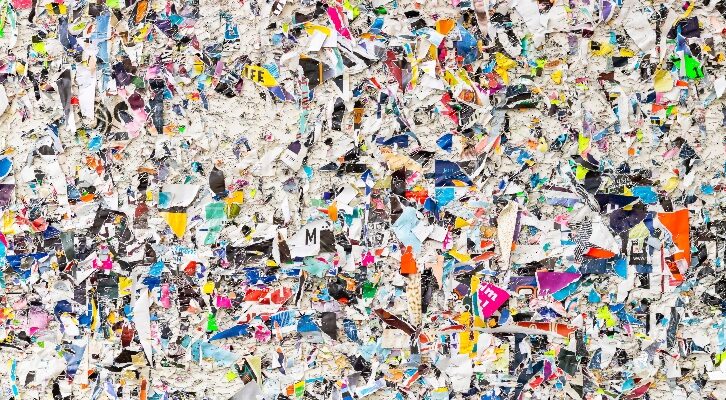 Maël Renouard: “Today, images come one after another, devour each other, replace each other pitilessly.” 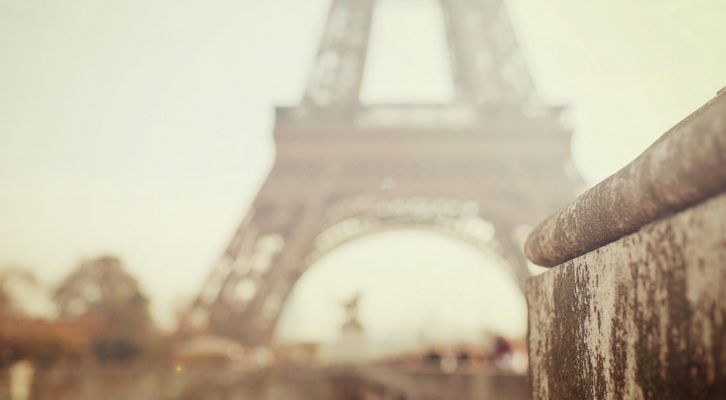 Maël Renouard Explores the Relationship Between
Memory and Technology