Luke Harding is a journalist, writer and award-winning correspondent with the Guardian. He has reported from Delhi, Berlin and Moscow and covered wars in Afghanistan, Iraq, Libya and Syria. Between 2007 and 2011 he was the Guardian's Moscow bureau chief. In February 2011 the Kremlin deported him from the country in the first case of its kind since the Cold War. He is the author of several books, most recently Collusion: Secret Meetings, Dirty Money, and How Russia Helped Donald Trump Win. 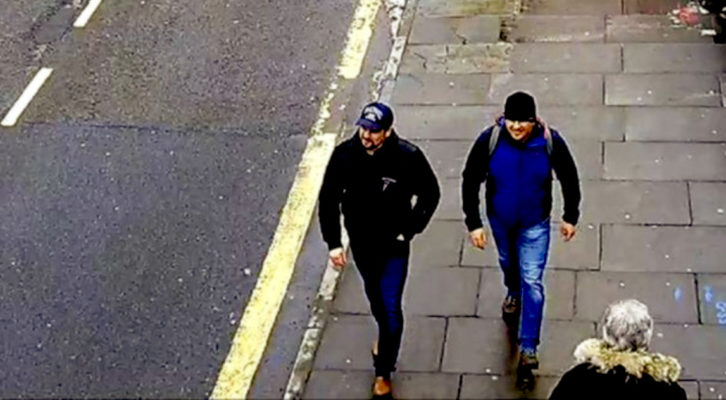 Luke Harding on the Murder of Sergei Skripal 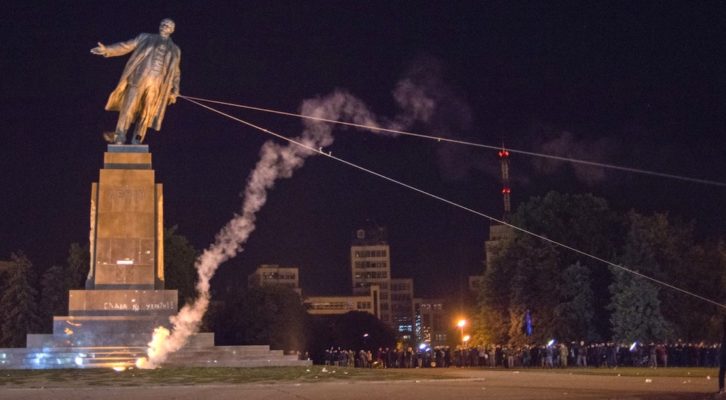