Lucy Jane Santos is an expert in the history of 20th century leisure, health, and beauty with a particular interest in (some might say obsession with) the cultural history of radioactivity. Lucy has appeared as an occasional contributor on TV and radio, and her historical research has been featured by History Today, BBC History Revealed, The Telegraph, The Scotsman, the Daily Express and on the BBC2 documentary, Makeup: A Glamorous History. Her most recent project is as Creative Consultant for the documentary Obsessed With Light a film that tells the story of the performance artist and scientist Loïe Fuller. Half Lives: The Unlikely History of Radium. Her next book, which is a history of the element uranium, will be published in 2023. www.lucyjanesantos.com 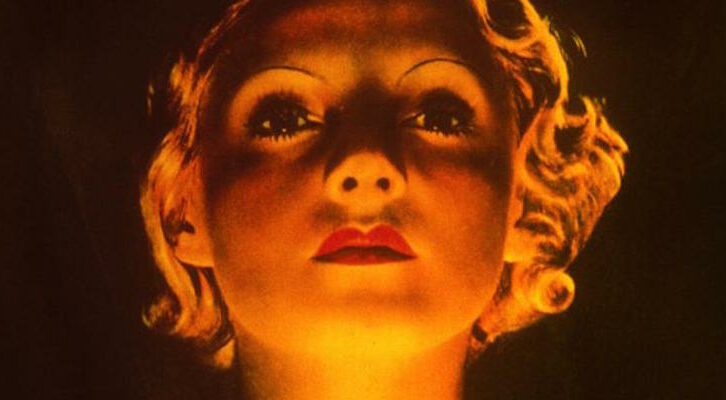