Born in St. Louis, Lucy Ferriss has lived on both coasts, in the middle, and abroad. The overturning of Roe vs. Wade has brought renewed attention to her frighteningly prescient novel, The Misconceiver, a dystopian near-future story of survival in a Christo-Fascist U.S., where laws increasingly turn against women, LGBTQ, and people of color. Ferriss's eleventh book, Foreign Climes, won the Brighthorse Books Award in short fiction. Other recent fiction includes A Sister to Honor (Penguin, 2015) and The Lost Daughter (2012), a Book-of-the-Month pick. Her memoir Unveiling the Prophet was named Best Book of the Year by the Riverfront Times. Her novel Nerves of the Heart was a finalist in the Peter Taylor Prize competition. Leaving the Neighborhood and Other Stories was the 2000 winner of the Mid-List First Series Award. Other short fiction and essays have appeared most recently in The American Scholar, december, Missouri Review, New England Review, and Crazyhorse and have received recognition from the National Endowment for the Arts, the Faulkner Society, and the Fulbright Commission, among others. She lives with her husband, Don Moon, in the Berkshires and Connecticut, where she has two strong sons and abiding passions for music, politics, travel, tennis, and wilderness. Her collection of essays, Meditations for a New Century, is forthcoming from Wandering Aengus Press. 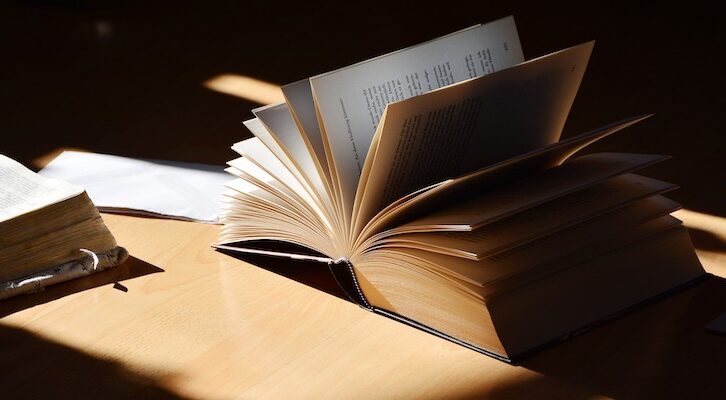 Lucy Ferriss on the “Strange Miracle” That Brought Back Her Story