Lorenza Pieri was born in Romagna but spent her childhood and teenage years in the small island of Giglio, off the coast of Tuscany. She studied in Siena and Paris and worked in publishing for fifteen years. In 2014 she moved to the United States, where she works as an author, journalist, and literary translator. Isole minori, her award-winning debut novel was published in Italy in 2016 and has been translated in five languages. The Garden of Monsters is her first book to appear in English. 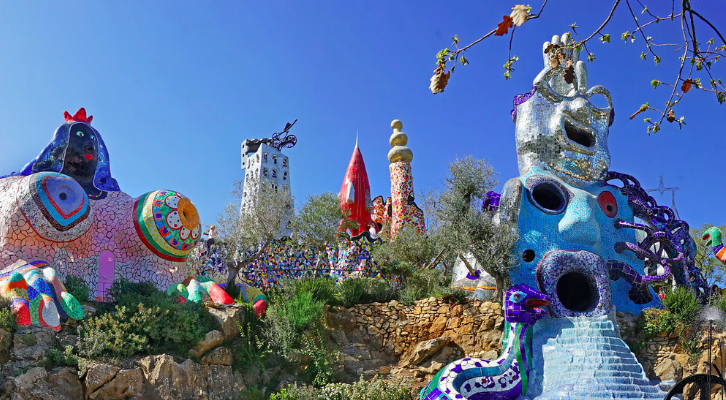