Lonely Christopher is the author of the poetry collections Death & Disaster Series, The Resignation, and In a January Would (new from Roof Books). He also wrote the short story collection The Mechanics of Homosexual Intercourse and the novel THERE. His plays have been presented in Canada, China, and the United States. This year he founded Inter Poets Theater, a community organization for poets who write performance work. His film credits include several international shorts and the feature MOM, which he wrote and directed. He works for homeless queer youth and lives in Brooklyn. Learn more at lonelychristopher.com. 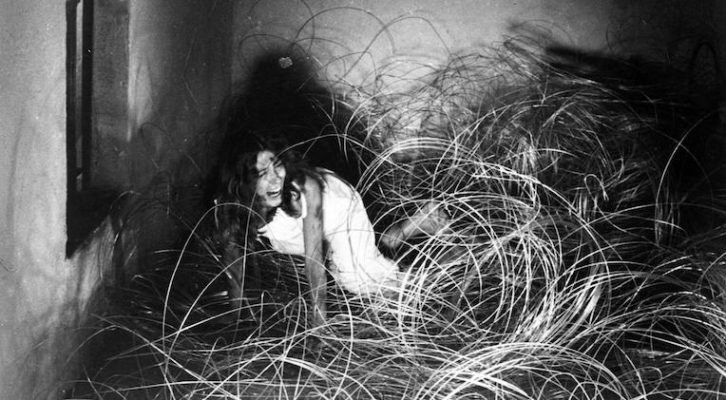 The Films of Dario Argento as a Metaphor for Illness