Liam Callanan is a novelist, teacher and journalist. He's the 2017 winner of the Hunt Prize, and his first novel, The Cloud Atlas, was a finalist for an Edgar Award. His work has appeared in The Wall Street Journal, Slate, The New York Times, The Washington Post and The San Francisco Chronicle, and he's recorded numerous essays for public radio. He's also taught for the Warren Wilson MFA Program for Writers and the University of Wisconsin–Milwaukee, and lives in Wisconsin with his wife and daughters. 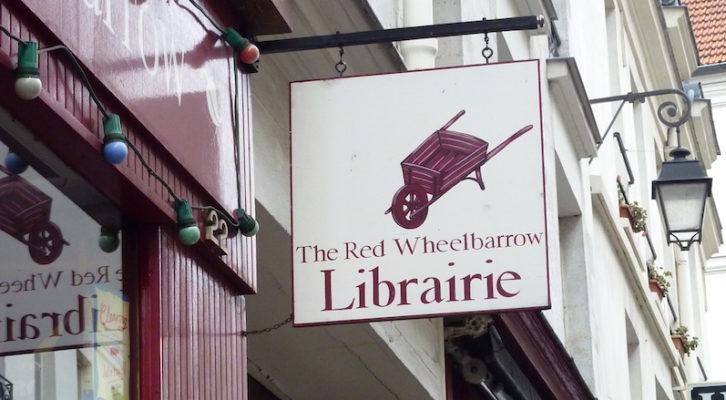 The Life We Could Have Had Running a Parisian Bookstore

Maybe We Should Have Bought the Red Wheelbarrow?