Lee Gutkind is author or editor of more than 30 books, including You Can’t Make This Stuff Up: The Complete Guide to Writing Creative Nonfiction–from Memoir to Literary Journalism and Everything in Between, Almost Human: Making Robots Think, and the award-winning, Many Sleepless Nights: The World of Organ Transplantation. His memoir, My Last Eight Thousand Days: An American Male in His Seventies was published by the University of Georgia Press in 2020. Prior to being spotlighted in Vanity Fair as “the Godfather behind creative nonfiction,” Gutkind was its most active advocate and practitioner. In 1993, he founded Creative Nonfiction, the first literary journal to publish narrative nonfiction exclusively. He was instrumental in starting the first MFA program in creative nonfiction at the University of Pittsburgh and the first low residency program at Goucher College. He is currently writer in residence and professor at Arizona State University.
http://leegutkind.com 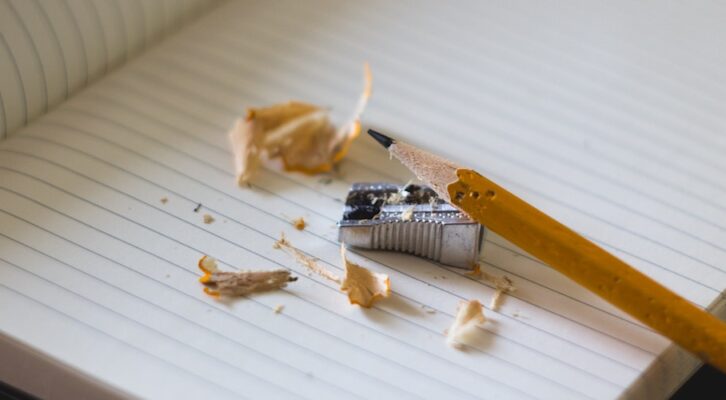