Lawrence Ellsworth is a member of Washington Independent Writers and the Historical Novel Society, and attended the American HNS Conferences in 2005 and 2007. He has written scripts for comic books, has worked in radio and narrative voiceovers, and is an experienced public speaker. He has three children, Wyatt, Sanderson, and Honor, and lives in northern Maryland near Baltimore. 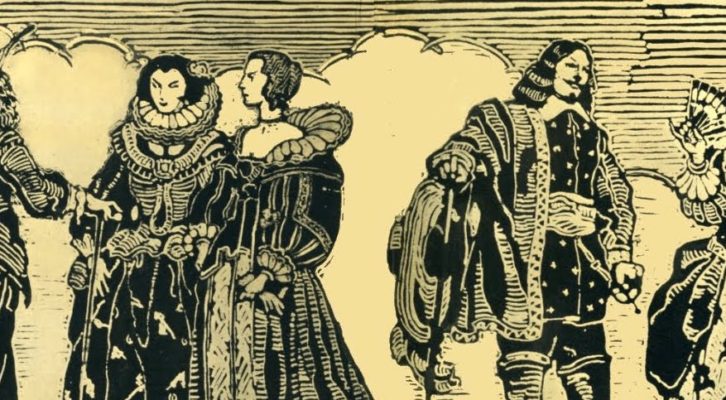 A Literary Detective Story from the Translator of The Red Sphinx