Laurie Stone is author of five books, most recently Everything is Personal, Notes on Now (Scuppernong Editions, 2020) and My Life as an Animal, Stories (Northwestern University Press/Triquarterly Press, 2016). She was a longtime writer for the Village Voice, theater critic for The Nation, and critic-at-large on Fresh Air. She won the Nona Balakian prize in excellence in criticism from the National Book Critics Circle and two grants from the New York Foundation for the Arts. She has published numerous stories in such publications as n + 1, Waxwing, Tin House, Evergreen Review, Electric Lit, Fence, Open City, Anderbo, The Collagist, Your impossible Voice, New Letters, TriQuarterly, Threepenny Review, and Creative Nonfiction. 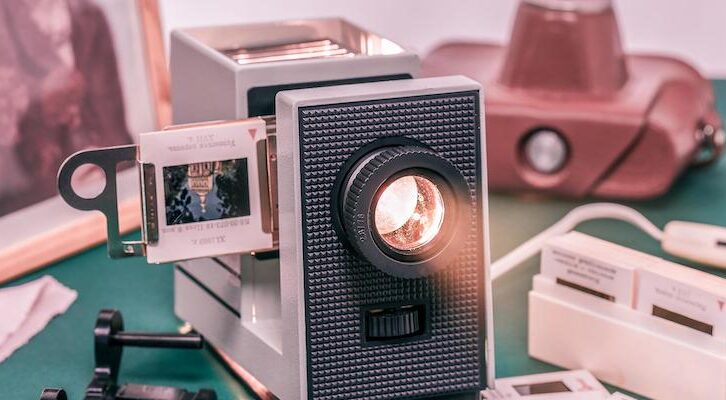 Confessions From a Lifetime of Looking