Kwame Onwuachi is the executive chef at Kith and Kin and owner of the Philly Wing Fry franchise in Washington, D.C. He was born on Long Island and raised in New York City, Nigeria, and Louisiana. Onwuachi was first exposed to cooking by his mother, in the family’s modest Bronx apartment, and he took that spark of passion and turned it into a career. From toiling in the bowels of oil cleanup ships to working at some of the best restaurants in the world, he has seen and lived his fair share of diversity. Onwuachi trained at the Culinary Institute of America and has opened five restaurants before turning thirty. A former Top Chef contestant, he has been named a 30 Under 30 honoree by both Zagat and Forbes. 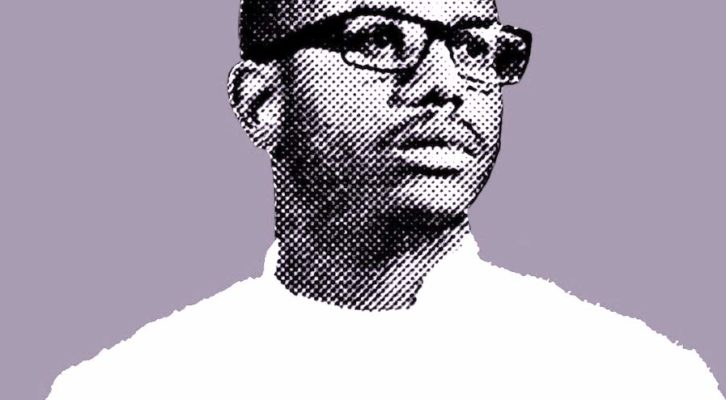 From the Bronx to Rural Nigeria, How Kwame Onwuachi Became a Chef

Kith/Kin's Executive Chef on Learning Respect in the Old Country