Kurt Cobain (February 20, 1967 – April 5, 1994) was an American singer, guitarist, and songwriter. With his band Nirvana he invented the hard-rock genre known as grunge and became an inspiration to a generation with his corrosive, poetic lyrics and blistering stage presence. He was inducted posthumously into the Rock and Roll Hall of Fame in 2014. 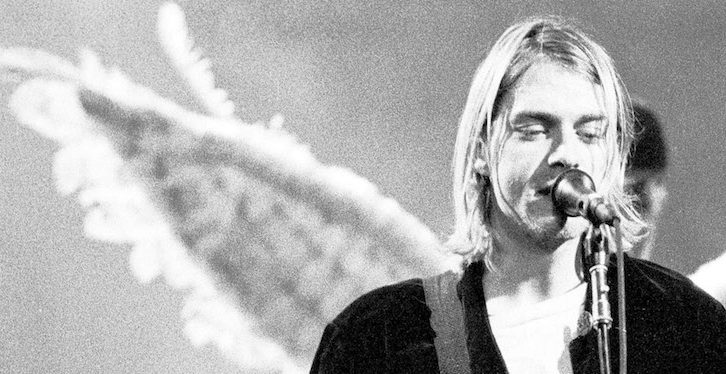 “In some places we’re popular. Some places no one has heard of us.”