Kristina Gorcheva-Newberry is a Russian-Armenian émigré who moved to the United States in 1995 after having witnessed perestroika and the fall of the Iron Curtain. Writing in English, her second language, she has published fifty stories and received nine Pushcart nominations. Her work has appeared in Zoetrope: All-Story, Electric Literature, Indiana Review, The Southern Review, Gulf Coast, TriQuarterly, Prairie Schooner, Nimrod, and elsewhere. Gorcheva-Newberry is the winner of the Katherine Anne Porter Prize in Short Fiction; the Tennessee Williams scholarship from the Sewanee Writers’ Conference; and the Prairie Schooner Raz/Shumaker Book Prize in Fiction for her collection of stories, What Isn’t Remembered, which was longlisted for the PEN/Robert W. Bingham Award. She lives with her family, splitting her time between New York, Virginia, and Russia. 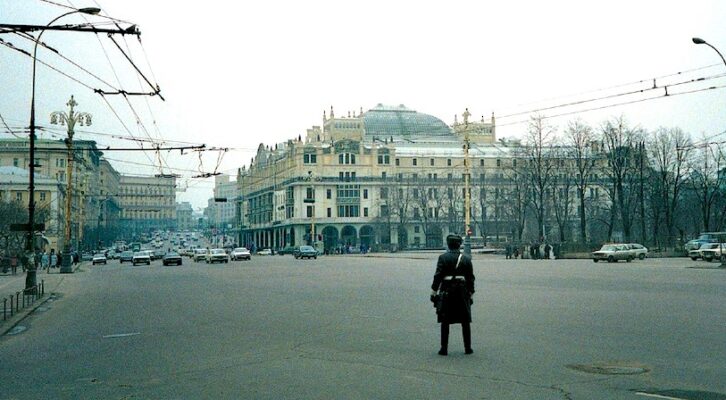 The Revelation of Reading Toni Morrison in Moscow