Kim Taylor-Foster is a film and television journalist based in the UK. Her work for globally celebrated media brands, including Fandom, IGN, the BBC, Guardian Media Group, and Clash, has led to her interviewing Neo himself, Keanu Reeves, on several occasions. Fans at San Diego Comic-Con may have seen her taking part in the Screen Junkies panel, or as a face on Screen Junkies News. When asked, she said she would take the Red Pill. 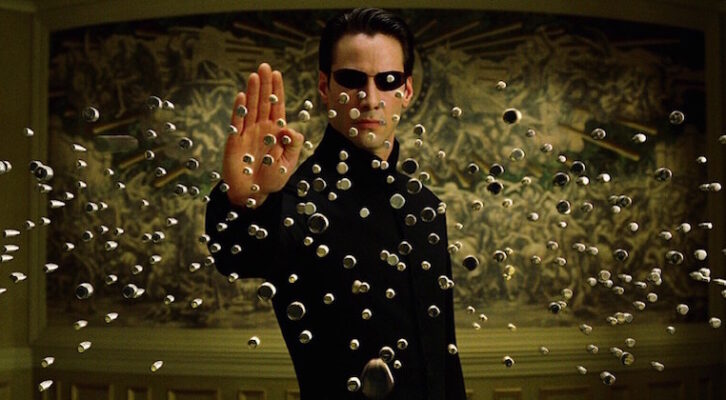 The Gospel of Neo: How The Matrix Paved the Way for the Marvel Universe