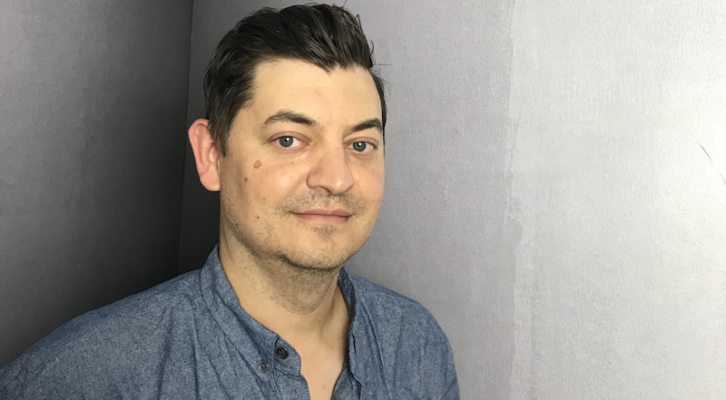 Kevin Wilson: I Pretend to Have Read Books All the Time

On the Genius of Seinfeld and Jennifer Egan 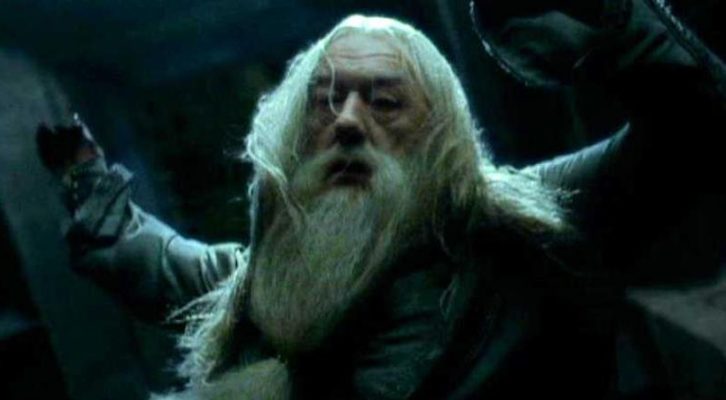