Kenneth C. Davis has lived a life in books. He is the New York Times bestselling author of America’s Hidden History and Don’t Know Much About History, which gave rise to his series of books and audiobooks on a range of subjects, including mythology, the Bible, geography, and the Civil War. Davis’s work has appeared in The New York Times, The Washington Post, and Smithsonian magazine, among other publications. He has appeared on national television and radio shows, including CBS This Morning, Today, and NPR. He lives in the West Village of New York City with his wife, Joann Davis, a former editor and writer. 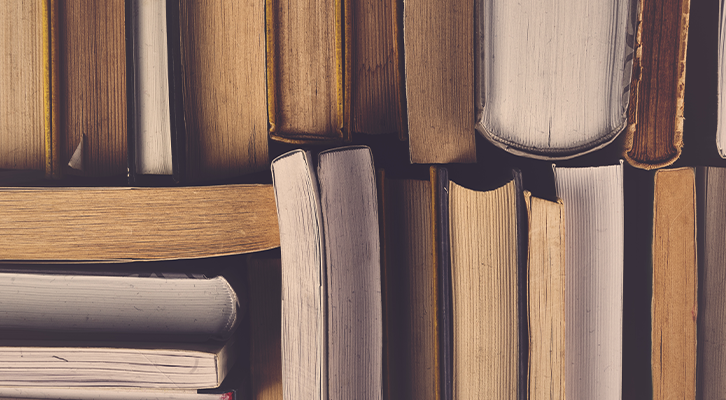 “A short novel is like a great first date.”