Katie Ives’s writing has appeared in numerous publications, including The New York Times, Outside, The Rumpus, and Adventure Journal, as well as the anthologies Rock, Paper, Fire: The Best of Mountain and Wilderness Writing and Waymaking: An Anthology of Women’s Adventure Writing, Poetry and Art. In 2016 she received the H. Adams Carter Literary Award from the American Alpine Club. She has participated in the Banff Mountain and Wilderness Writing Program and has served as a judge for the Boardman-Tasker Award, and a jury member, panelist, and panel moderator at the Banff Mountain Book Festival. Ives is editor in chief at Alpinist magazine and lives in Cambridge, Vermont. Imaginary Peaks is her first book. 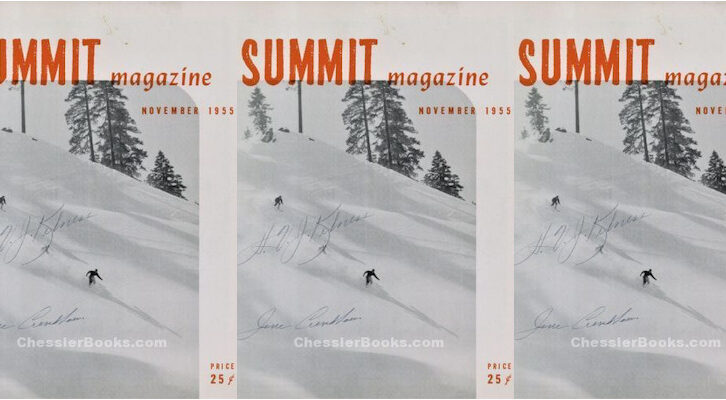 Katie Ives on Jean Crenshaw and Helen Kilness, the Women Behind Summit Magazine