Katie Roiphe received her Ph.D. from Princeton in English literature. Her articles have appeared in the New York Times, The Washington Post, Slate, Esquire, Vogue, Harper’s, and The New Yorker. Her previous books include The Morning After, Last Night in Paradise, and a novel, Still She Haunts Me. She lives in New York. 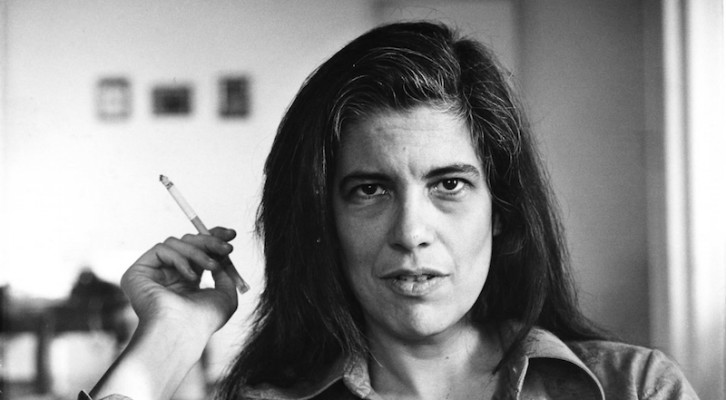 Katie Roiphe on the Legendary Writer's Will to Survive