Katherine Ashenburg is the author of six books and many magazine and newspaper articles, including more than 100 travel articles for The New York Times. She has worked as an academic, a Canadian Broadcasting Corporation producer and the Arts and Books editor of the Globe and Mail. Her books include The Mourner’s Dance: What We Do When People Die (FSG, US; Knopf, Canada) and The Dirt on Clean: An Unsanitized History (FSG, US; Knopf, Canada; Profile Books, UK; plus multiple translation deals). The Dirt on Clean was chosen one of The Independent's Ten Best History Books of the year and one of the New York Public Library's 25 Best Books of the year. Her children’s edition of The Dirt on Clean, called All the Dirt: A History of Getting Clean (Annick Press, US and Canada; Sunest Publishing, Korea), won the 2018 Green Book Festival Award in the children’s category. Her bestselling debut novel, Sofie & Cecilia (Knopf, Canada), appeared in 2018. 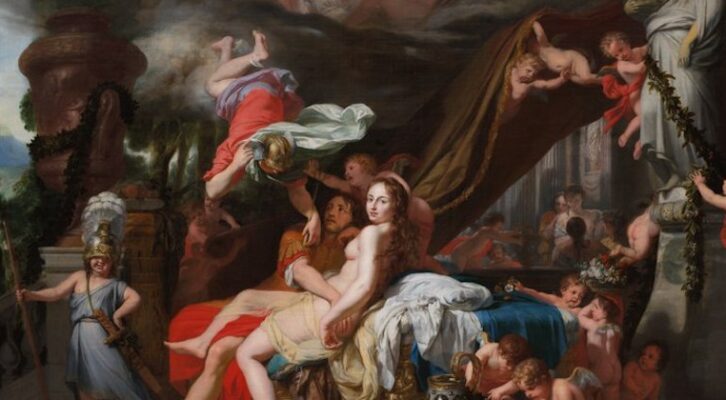 The Author of Her Turn Considers Books About Marital Affairs