Kat Chow is a writer and a journalist. She was a reporter at NPR, where she was a founding member of the Code Switch team. Her work has appeared in The New York Times Magazine, The Atlantic, and on RadioLab, among others. She’s one of Pop Culture Happy Hour’s fourth chairs. She’s received a residency fellowship from the Millay Colony and was an inaugural recipient of the Yi Dae Up fellowship at the the Jack Jones Literary Arts Retreat. 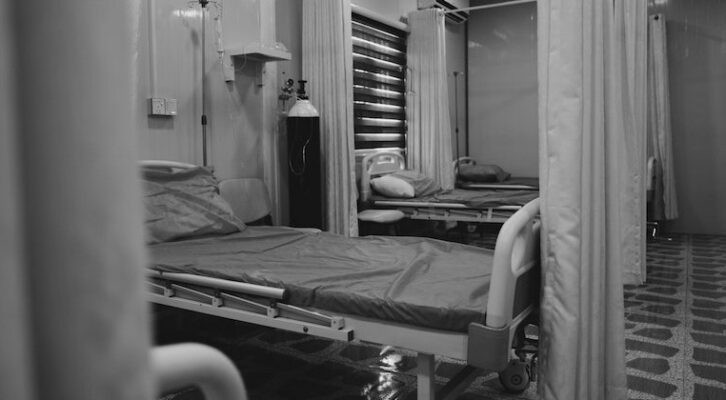 The Beginning of the End: Who Do We Become in the Face of a Parent’s Death?

Kat Chow on Losing Her Mother, Memory, and Writing About Illness