Karl Kirchwey, whose work appears in such publications as Grand Street, The Paris Review, and Parnassus, is an award-winning American poet whose work is strongly influenced by the Greek and Roman past. He is also a book reviewer, creative writing teacher, translator, arts administrator, and literary curator. He has been a director of the Unterberg Poetry Center of the 92nd Street Y, directed the creative writing program at Bryn Mawr College, served as Andrew Heiskell Arts Director at the American Academy in Rome, and is currently a professor and director of the MFA Program in Creative Writing at Boston University. 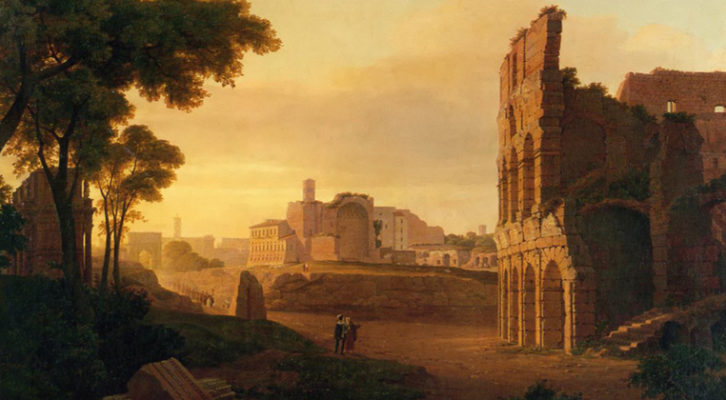 "The Rule of Beauty is Subtle, Insidious. Rome Speaks Directly to the Body."