Justus Rosenberg was born in Danzig (present-day Gdańsk, Poland), in 1921. Graduating from the Sorbonne, in Paris, he worked with the French underground for four years and then served in the United States Army. For his wartime service, Rosenberg received a Bronze Star and a Purple Heart. For the last 70 years, he has taught at American universities; his is professor emeritus of languages and literature at Bard College, where he has been on faculty for 50 years. He is the cofounder of the Justus & Karin Rosenberg Foundation, which works to combat anti-Semitism. In 2017 the French ambassador to the United States personally made Rosenberg a Commandeur in the Légion d’Honneur, among France’s highest decorations, for his heroism during World War II. He lives with his wife in New York’s Hudson Valley. 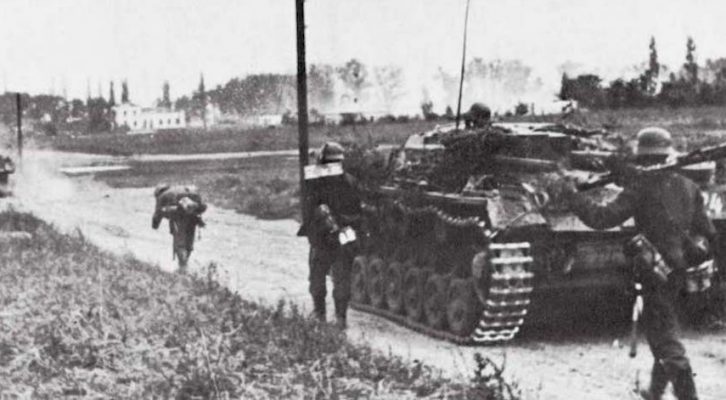