Justin Butcher is a writer, director, producer, actor and musician. He is the author of Walking in Jerusalem, as well as the award-winning solo play Scaramouche Jones, and the hit anti-war satire The Madness Of George Dubya and its sequels, A Weapons Inspector Calls and Guantanamo Baywatch. He is also the author of the acclaimed Go To Gaza, Drink The Sea, as well as five plays for BBC Radio 4. He holds BA and MA Honours degrees in Classics Greats from Oxford University. He lives in London. 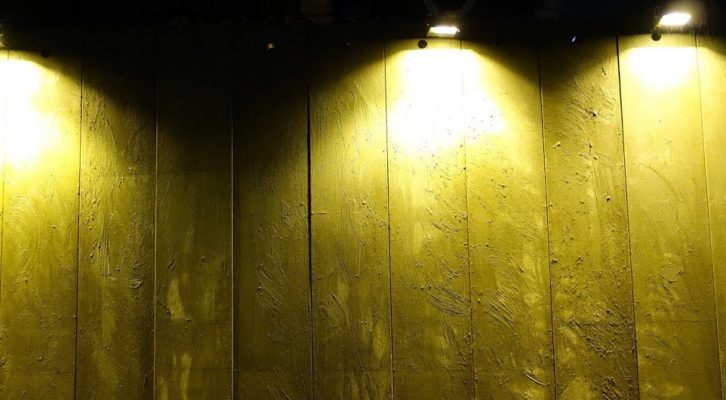 Building a Symbolic Wall of Oppression in the Middle of London