Julie Scelfo is a frequent contributor to The New York Times, where her stories about how we live routinely appear on the Times’ most e-mailed list. Prior to joining the Times in 2007, Scelfo was a correspondent at Newsweek, where she covered breaking news and wrote about society and human behavior. Scelfo lives with her family in New York City. She is a member of PEN America, a supporter of Narrative 4, and believes radical empathy is where it’s at.
http://www.juliescelfo.com/ 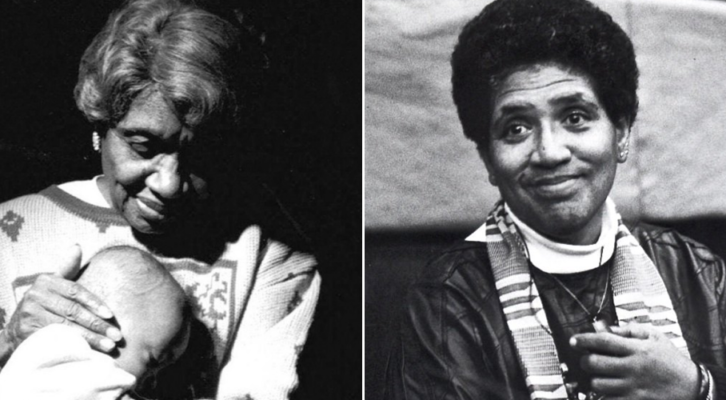 An Excerpt from Julie Scelfo's Anthology of Illustrated Biographies