Julian Barnes is the author of 23 previous books, for which he has received the Man Booker Prize, the Somerset Maugham Award, the Geoffrey Faber Memorial Prize, the David Cohen Prize for Literature, and the E. M. Forster Award from the American Academy of Arts and Letters; the French Prix Médicis and Prix Femina; the Austrian State Prize for European Literature. In 2017 he was awarded the Légion d’honneur. His work has been translated into more than 40 languages. He lives in London. 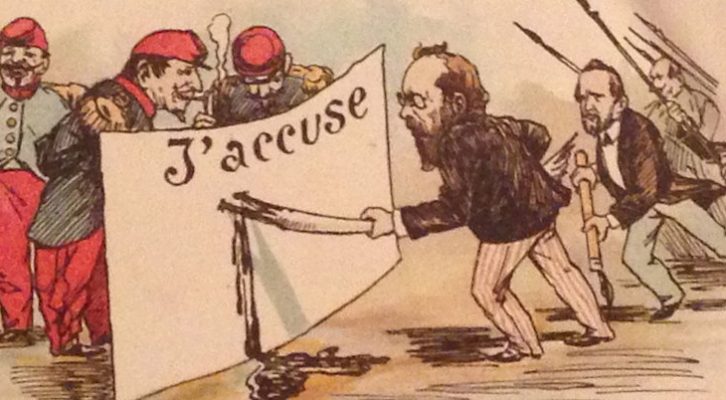