Judy Scott, originally born and raised in New Jersey, now lives in Los Angeles with her spouse, Monika. Scott worked for many years at the highest levels of the independent film production and distribution business while raising her daughter, Torie. The projects she was associated with garnered numerous awards, and in 2005 Scott helped launch the first-ever LGBT cable TV network as a senior acquisitions and business affairs executive. She returns to Hydra often. 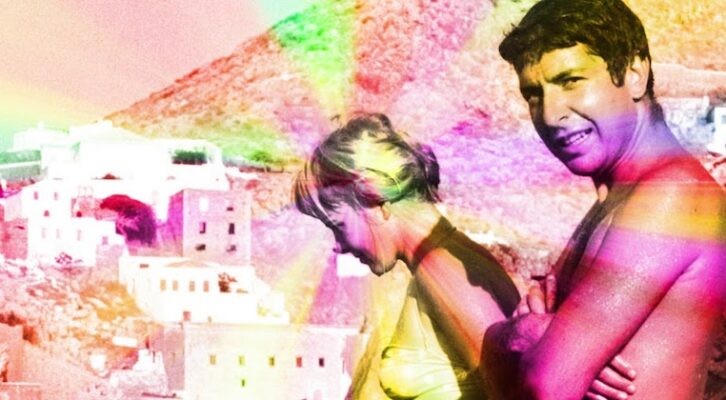 Judy Scott on the Intensity of Found Families