Judith Freeman is a novelist, critic, and essayist whose newest book, The Latter Days, will be published by Pantheon in June 2016. Her first book, a collection of short stories, Family Attractions (1988), was praised in the New York Times for its originality. Her novels include, The Chinchilla Farm (1989), Set For Life (1991), A Desert of Pure Feeling (1996), and Red Water, named one of the 100 best books of 2002 by the Los Angeles Times. She is also the author of the non-fiction work The Long Embrace: Raymond Chandler and the Woman He Loved, hailed by Jonathan Lethem as an “elegant, stirring book.”
http://www.judithfreemanbooks.com/ 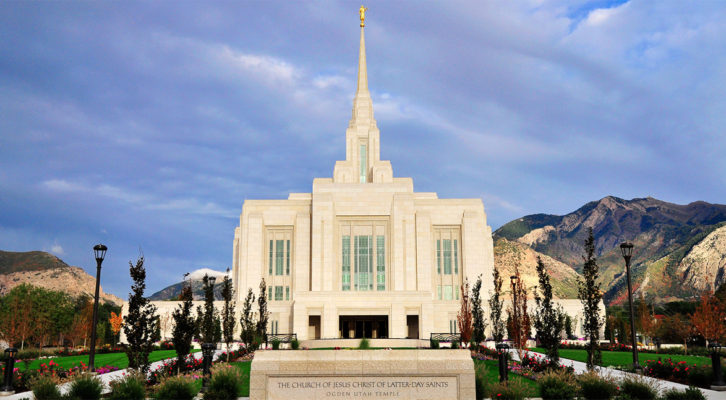 An Outlier in Ogden: Judith Freeman on Growing Up Mormon